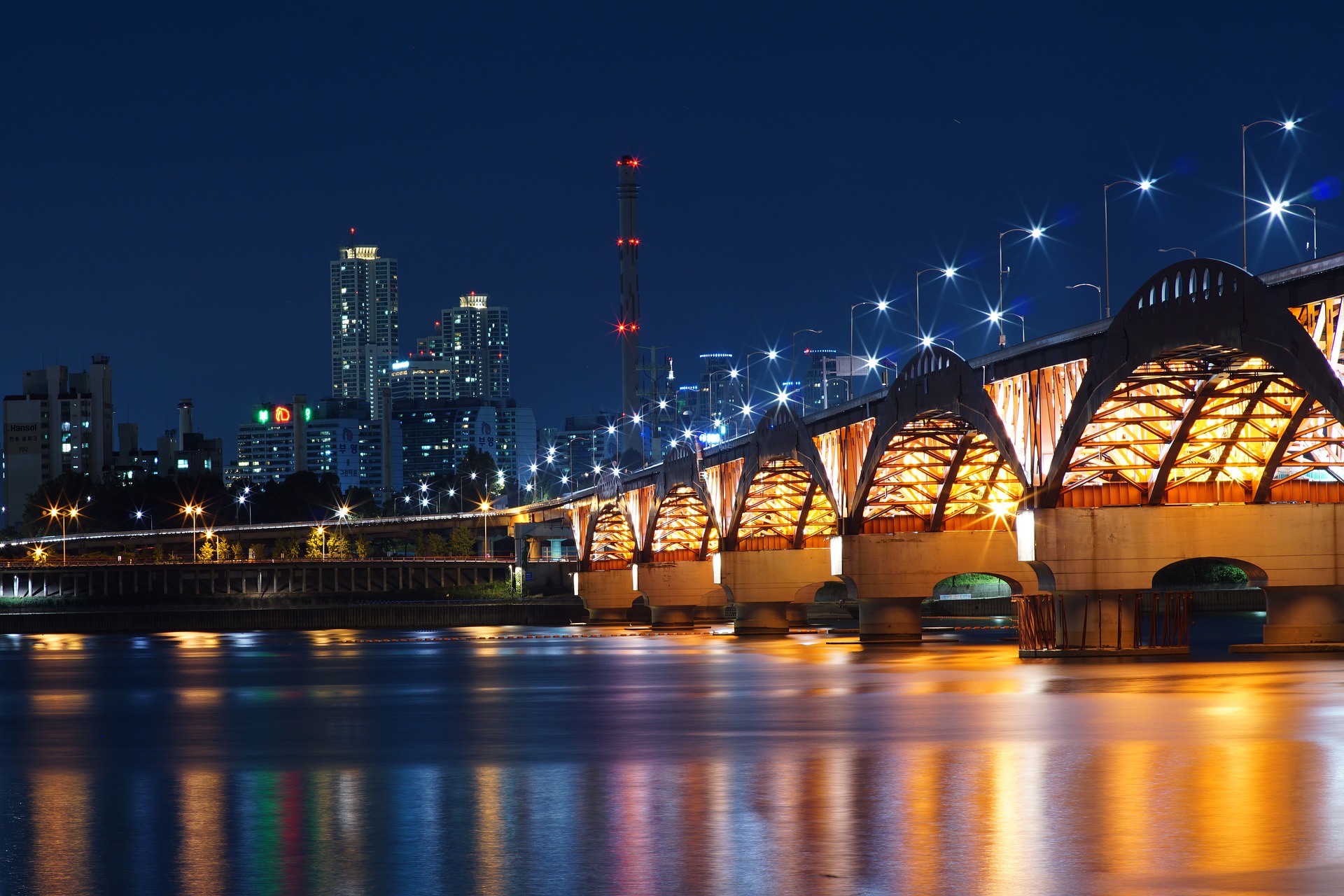 The island of Hispaniola, of which Haiti occupies the western three-eighths, has been inhabited since about 5000 BC by groups of Native Americans thought to have arrived from Central or South America. Genetic studies show that some of these groups were related to the Yanomami of the Amazon Basin. Amongst these early settlers were the Ciboney peoples, followed by the Taíno, speakers of an Arawakan language, elements of which have been preserved in Haitian Creole. The Taíno name for the entire island was Haiti, or alternatively Quisqeya.

Taíno cultural artifacts include cave paintings in several locations in the country. These have become national symbols of Haiti and tourist attractions. Modern-day Léogâne, started as a French colonial town in the southwest, is beside the former capital of the caciquedom of Xaragua.[

There are no ads matching your search criteria. 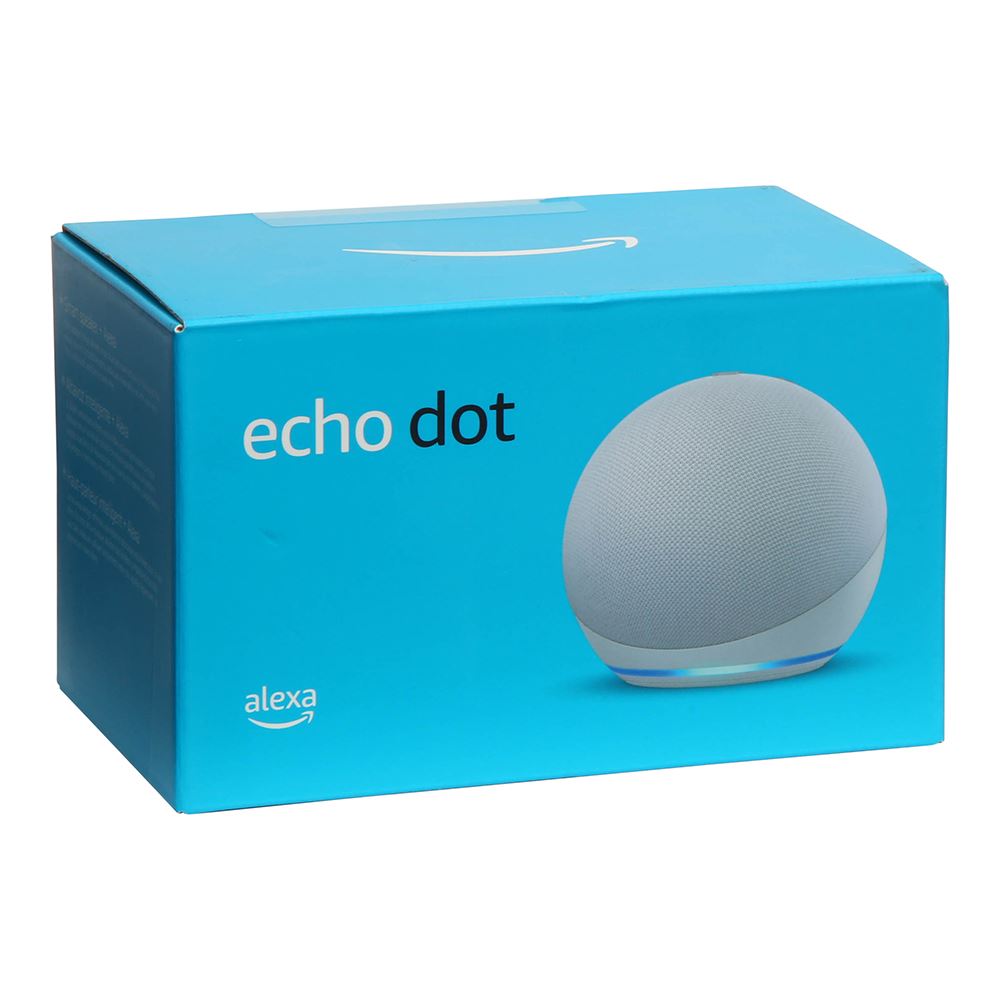